Varsity cricket continues tradition of failure, hopes for some sort of success 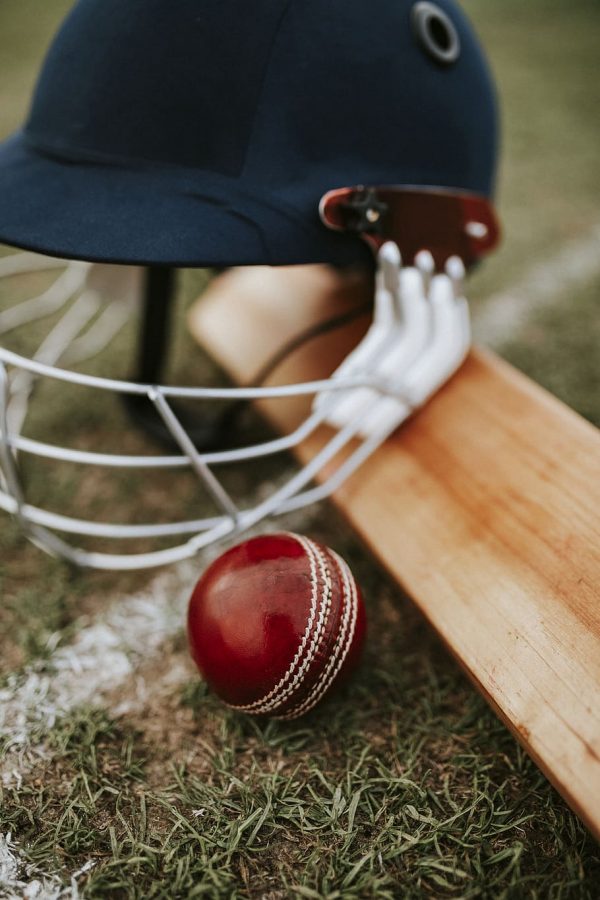 Bay Port’s Cricket team has reached a five year, 120 game losing streak. Even with two different coaches and a new whole roster from the first year, the team continues to struggle.

Despite the struggle, the team hopes to win their first match in the near future.

Bay Port High School is typically a competitive school in terms of athletics, division one in most sports, and state qualifiers in multiple. However, the cricket team seems to be in a bit of disarray.

“I took over the team as captain in the middle of my sophomore year. The old varsity captain got drunk and vandalized the school causing him to be kicked off the team,” Grant Lemke-Scott said. “Then we played a big game of musical chairs to pick the next captain, and I won, so I am the captain now!”

Grant has been the captain and leading the team in games and practices. He is working with the coaches and the team to help get the team better and achieve a win.

“Half of these boys don’t even know how to play cricket,” Coach Jeffery Frey said. “I go to practice and these kids just act like they have never seen a cricket bat before.”

Coach Frey is trying to get the team to understand and work together; however, the team thinks otherwise.

“Coach Frey doesn’t show up for half of the practices. So we just watch anime on YouTube or play other sports together. Sometimes not enough people show up for practice for us to actually do anything, so we just go home,” Grant said. “There are a few times when the coach is gone when we actually practice, but that is very rare.”

To the majority of the team, their coach seems to lack interest and ability to be a good coach. Grant even knows that their team is really struggling.

“In all honesty, this team just straight up sucks. I’ve tried conducting practice, and it never ends well. The guys don’t understand what I am saying or teaching them,” Grant said. “They like being on a team, but playing the sport is just something these guys don’t want to do.”

The team does go to games, but Grant said his teammates need to work on their communication skills.

“When it is game time, most of my team doesn’t even show up,” Grant said. “The guys on the sidelines pull out Pokemon cards and start playing that. I’ve tried telling the coach to get their focus, but he seems to be too focused on the Pokemon too.”

Without Coach Frey’s attention and assistance, Grant is left alone to get the team a victory.

“I have one goal for this team: for us to win a single game,” Grant said. “But let’s be honest, that is never going to happen.”