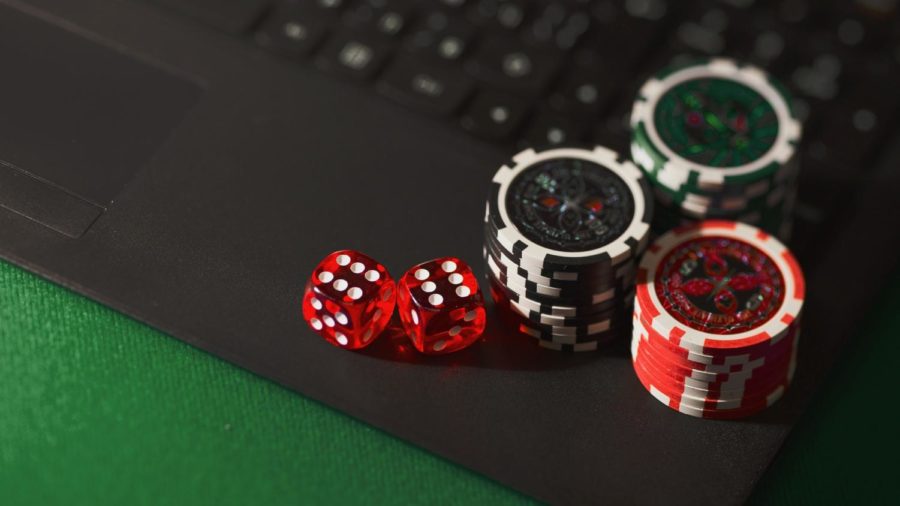 The continuation of legalizing sports betting in certain states has been gaining more attention in America. Certain hot button issues like these have become socially acceptable. For years, general gambling was seen as an addiction. Now, they’re just a way of life for some. However, for many it’s much harder to acquire.

In our home state of Wisconsin, sports betting is illegal in almost every location possible. Currently, the Oneida Casino’s operation is the only legal sportsbook in the entire state, and this just started a little over a month ago. This is a considerably large problem.

Sports betting is already a thriving business, a multi-billion-dollar industry where people can easily place bets online. According to the American Gaming Association, the legalization of sports gambling would deliver powerful economic benefits, possibly generating $8 billion in local taxes, creating hundreds of thousands of jobs, and adding $22.4 billion to the gross domestic product

This means that the U.S. is missing out on $150 billion taxable dollars each year, simply because they haven’t legalized sports betting. If it becomes legalized, more people will start betting, meaning that numbers will rise.

A major concern in non-legalized states is the safety of sports betting. Due to  sports betting not being legalized in certain states, some states don’t have a safe and reliable market for betters to put their money in. Bots, fake websites, and scamming could be potential ways that people could lose their money. If it became legalized, then the state commission would be able to handle the money.

But the biggest concern looming is addiction. Addiction is by far the biggest problem in gambling. Legalization of sports gambling would obviously create more addiction.

However, lotteries are one of the most addictive forms of gambling, and they are legal in 44 states. The odds of winning the Powerball are roughly one in 292 million, yet the majority of states allow people to spend their money on it.

According to Casino.org, Americans spend around $72 billion on lottery tickets annually, with only a one in 14 million chance of winning those lotteries.

Those odds don’t allow for a great chance of winning, whereas sports betting provides a much easier way to win, a 50/50 chance for most bets. So if gambling like like lotteries are legal, why isn’t sports betting legal everywhere?